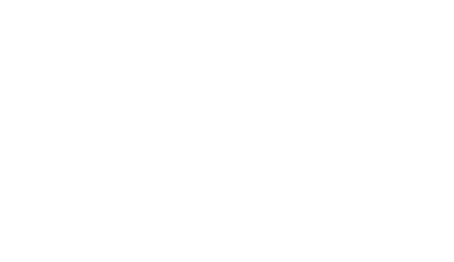 Broadway Pizza was started by Lana Jeanette Cox in 1977. She came from a Native American family of 16 siblings in Arkansas, where she lived abused and in extreme poverty until the age of 16. At that point she decided it was necessary to leave and try to find a better life in Memphis, TN. There she found a friend in Mr. White the owner of White’s Pizza. He hired her as a waitress, but she was soon learning the ins and outs of the business. After a few years she decided to buy the building at 2581 Broad in the hope to one day in the distant future open her own business. When word of this purchase reached her superior, he was offended seeing her recent acquisition as a threat to his livelihood therefore he fired her immediately. Then some say out of spite, but really more from desperation Jeanette opened the pizzeria that would one day grow to what we know as Broadway Pizza today.

77 was a hard year for her. Not only was she fired and forced into opening her business prematurely, but she also had to deal with the death of Elvis, of whom she was one of the biggest fans. Although emotionally difficult the timing of the opening of this restaurant could not have been better since another local pizzeria at the time was filing bankruptcy. Lana received equipment nearly for free. Many promises of food and good hearted people helped get the original Broadway off the ground. Now 36 years later we are opening our second location with the hope to keep it in the family and provide Memphis with the same love and support Lana Cox received long ago by continuing to strive to make the best food for our customers.

check out our location or have a look at our menu!
View on Mobile